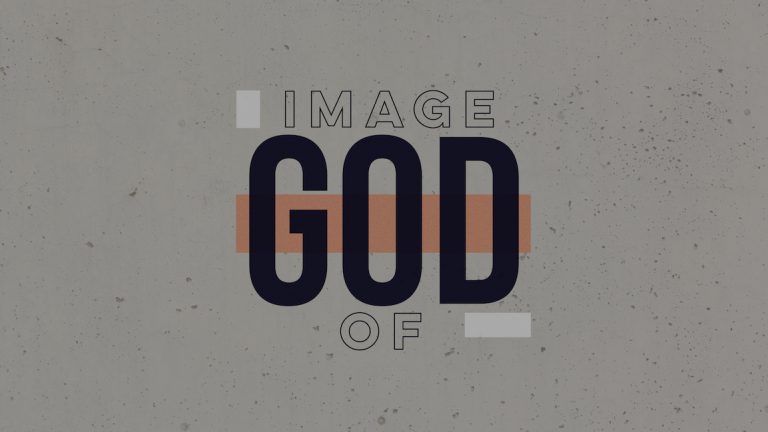 Why Are We Here 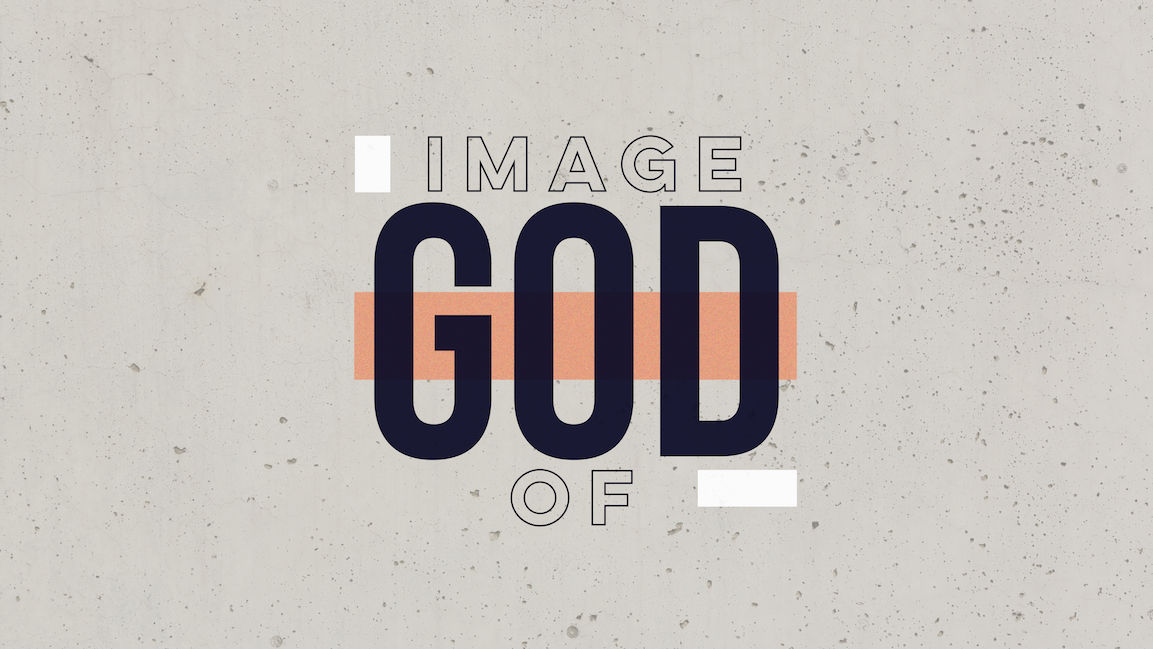