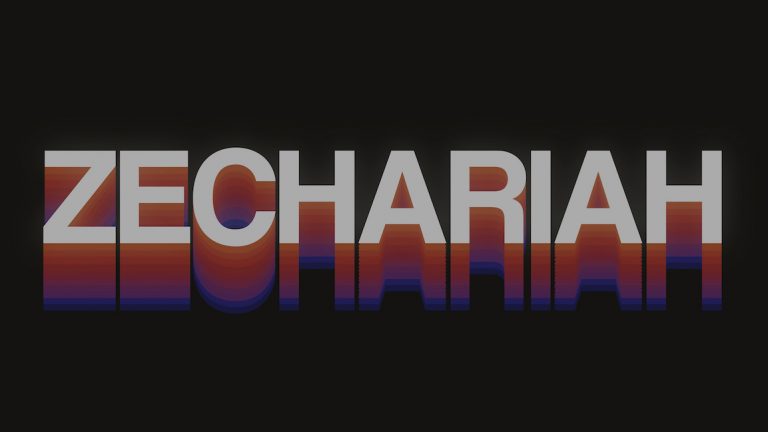 It’s Time to Go Back 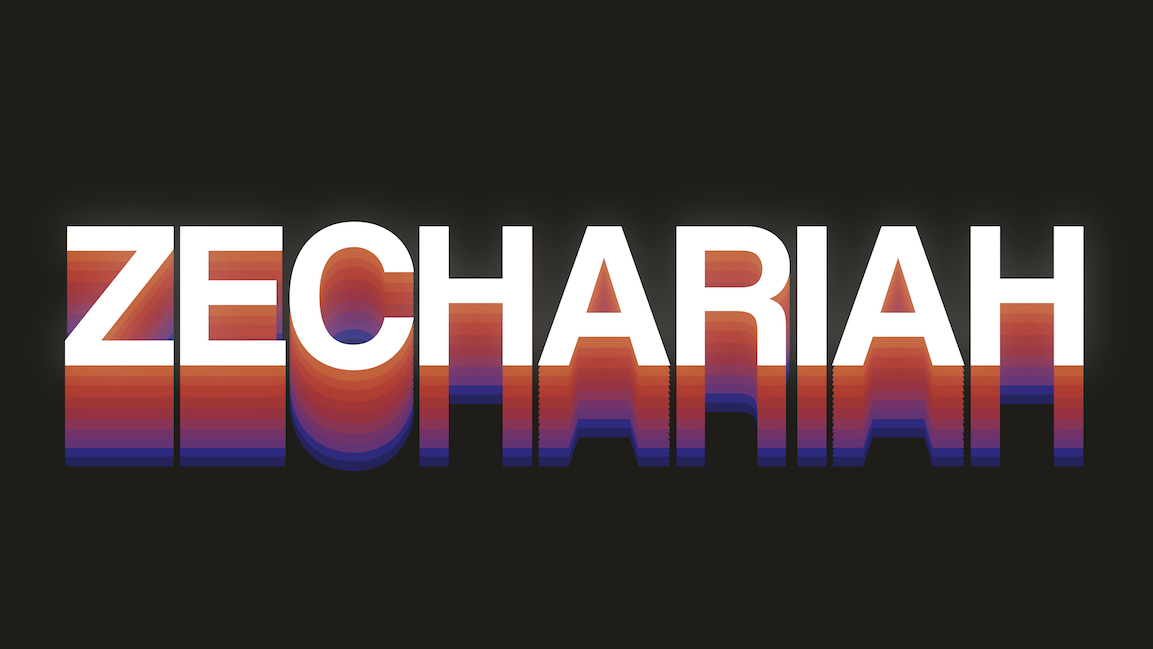 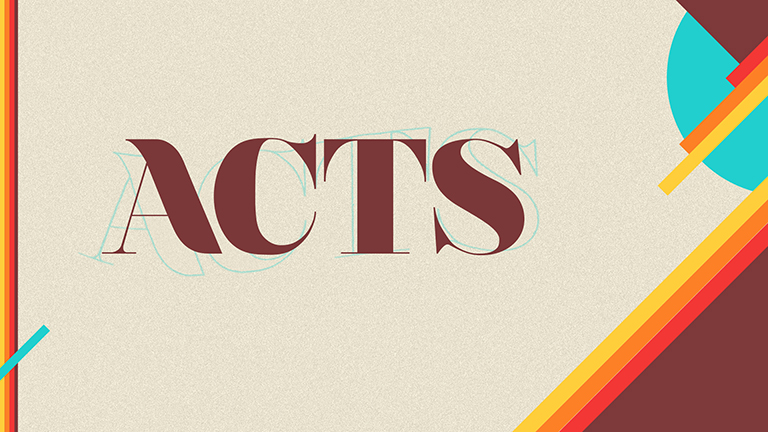 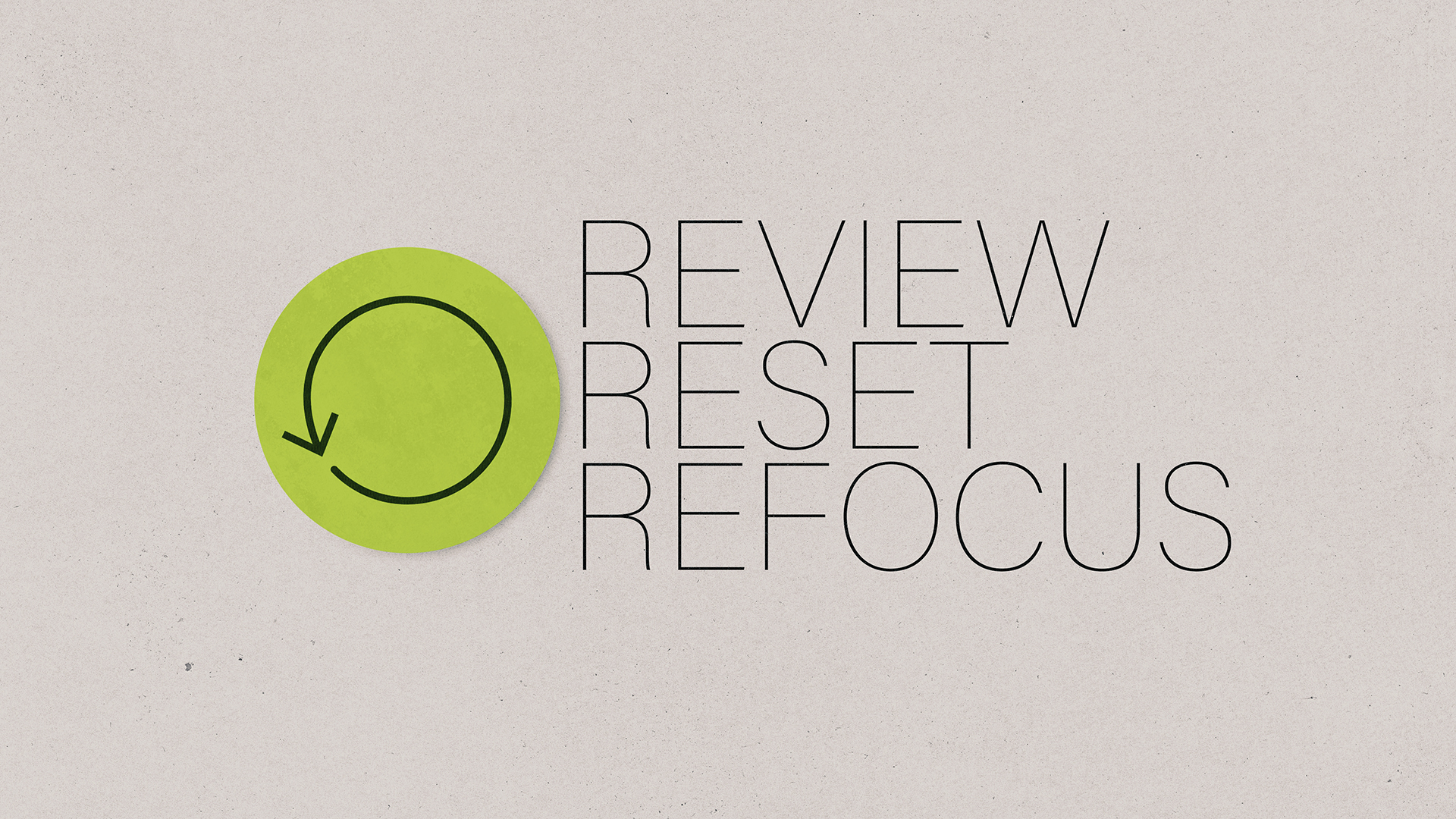 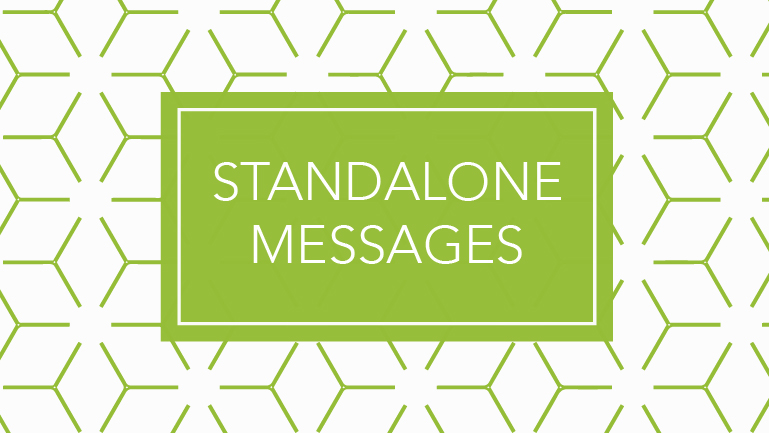 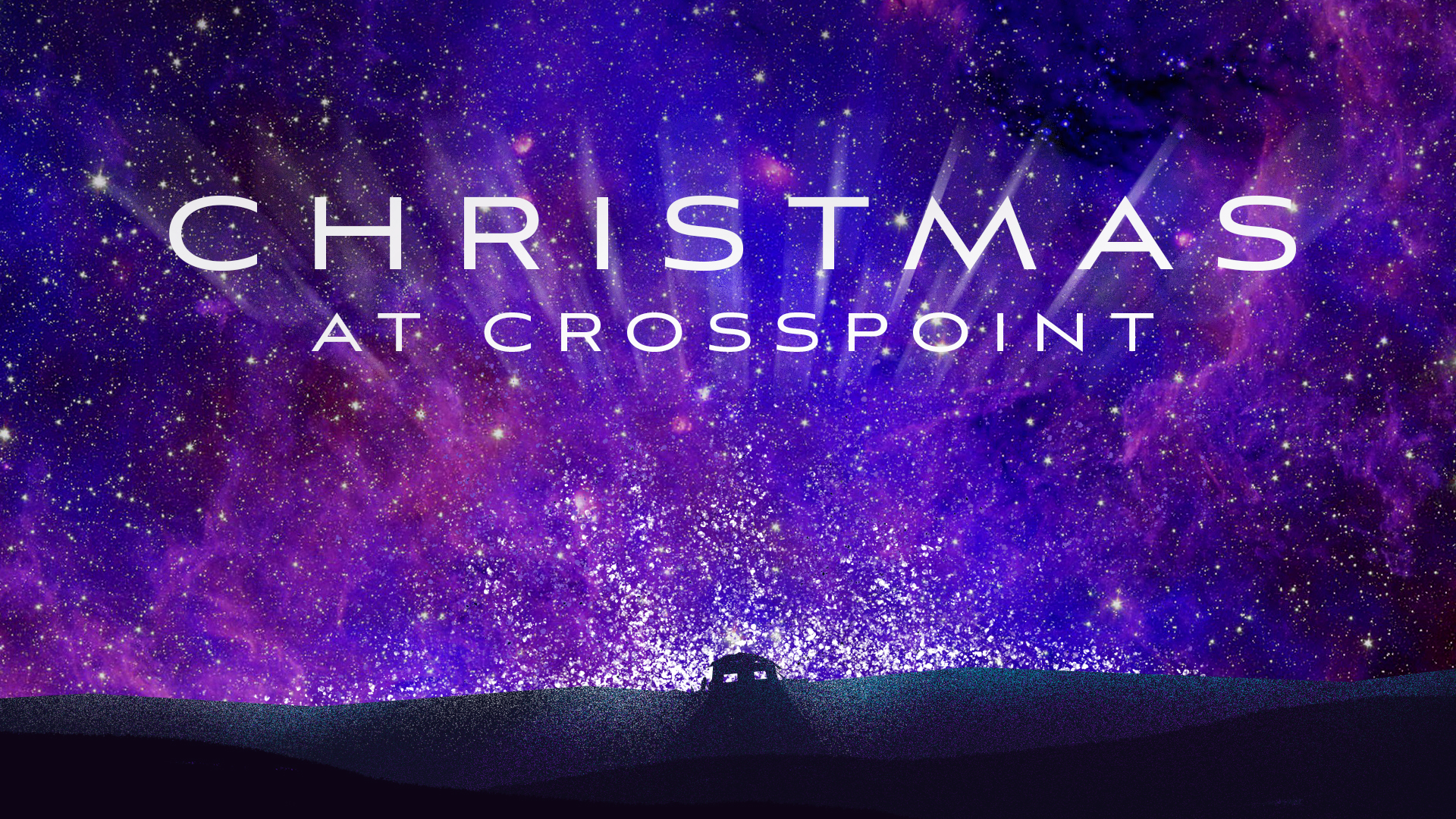 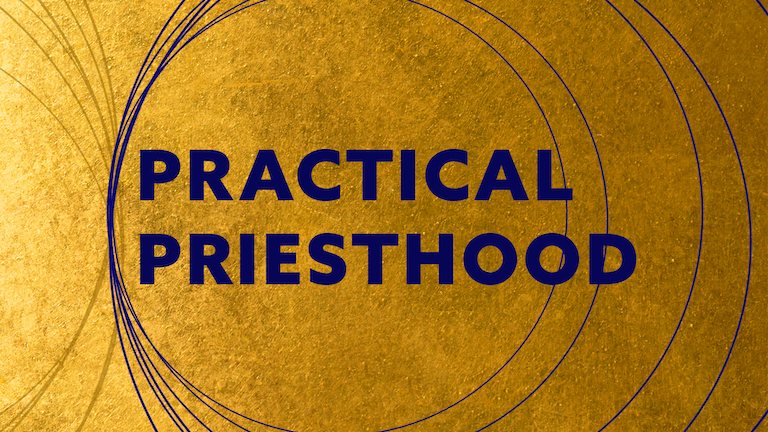 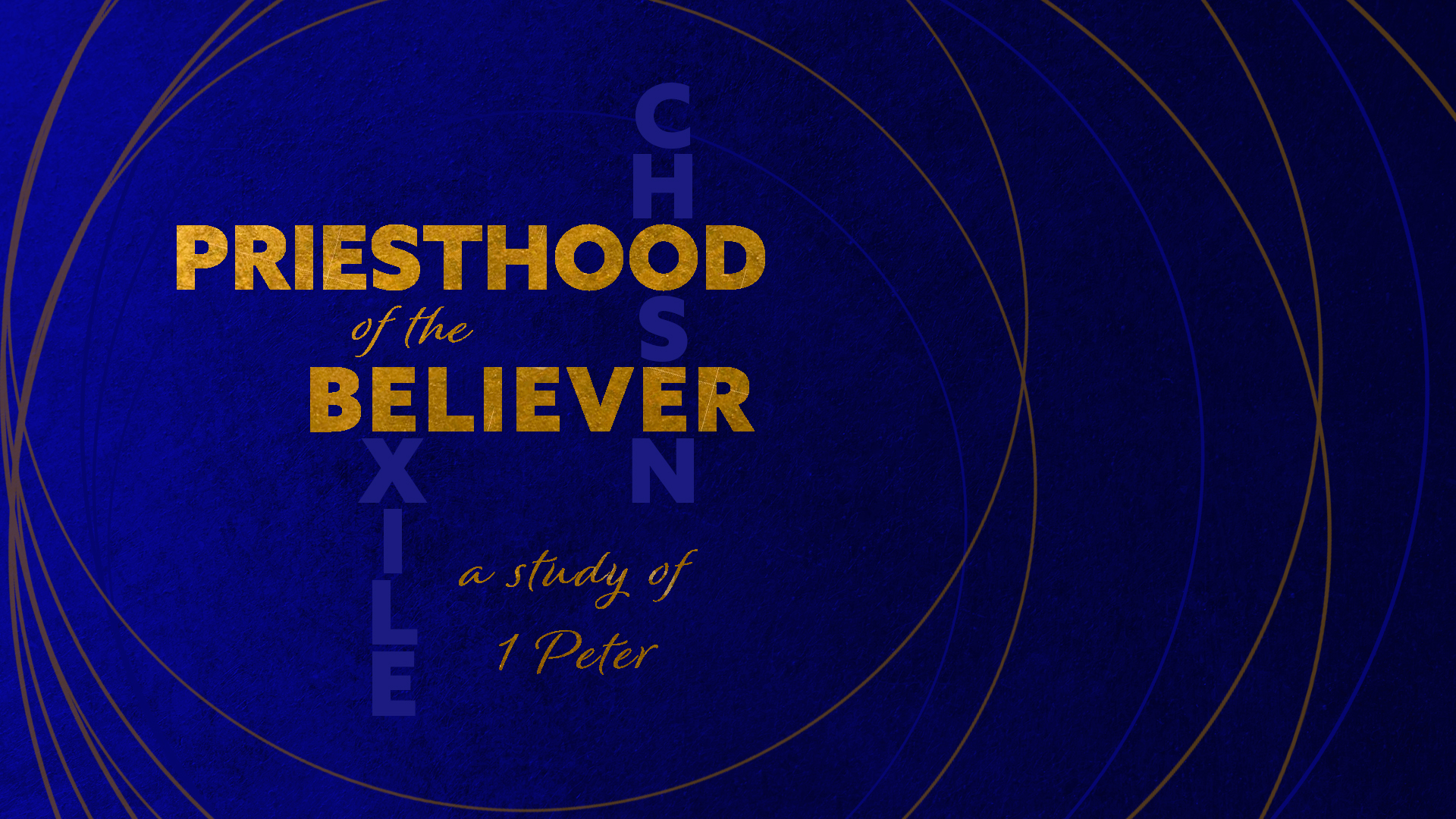 Priesthood of the Believer